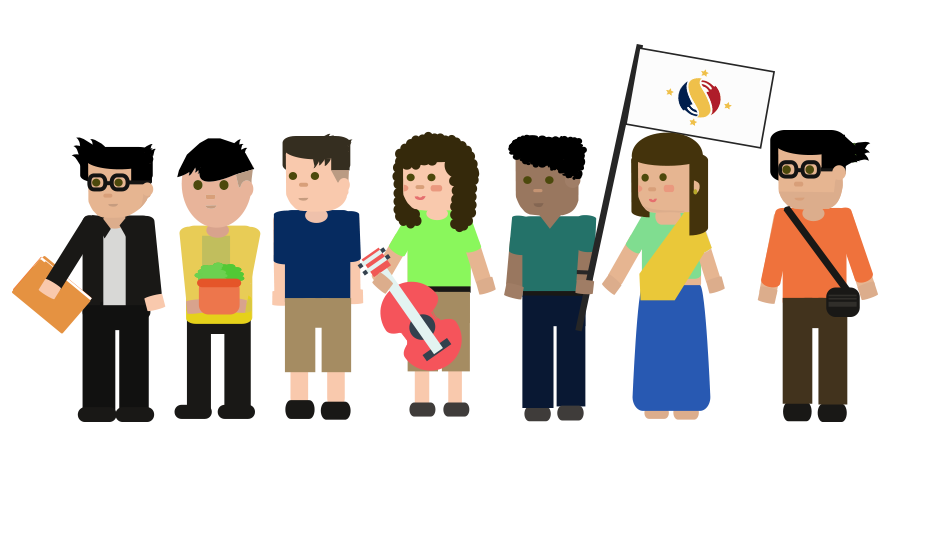 The project started as an output after ATO members from the Philippines and Nepal were trained by former U.S. Vice President and Nobel Peace Prize laureate, Al Gore in the Climate Reality Project Leadership Corps Training that was held in Manila, Philippines last March 2016.
﻿
​With the aim to make climate change education online, and to empower communities for innovation to solve the climate crisis, the launching of the ClimatEducate Project was supported by the ATO through OCE-Proclamation no. 144 s. 2016 and in 6 April 2016 it was launched through its current Facebook Page.

The primary purpose of the project was to conceptualize climate change education through multimedia graphics. Although it was considered too passive for climate action, the project team still initiated efforts to partner with other organizations as well as make initiatives for community immersion as part of the climate change action. It was followed by the opening of applications for volunteer members. The project was caught attention through the social media by various interested and committed climate and environmental advocates from the Philippines, Nepal, Indonesia, Yemen,  Nigeria, Kenya, Zimbabwe, Sierra Leone, Malaysia, Bangladesh, Sudan, Cambodia and Brazil that made up the current team and continues to grow.

The project still aims to conceptualize and promote climate change education online and was adapted by its project members in their own schools and communities. 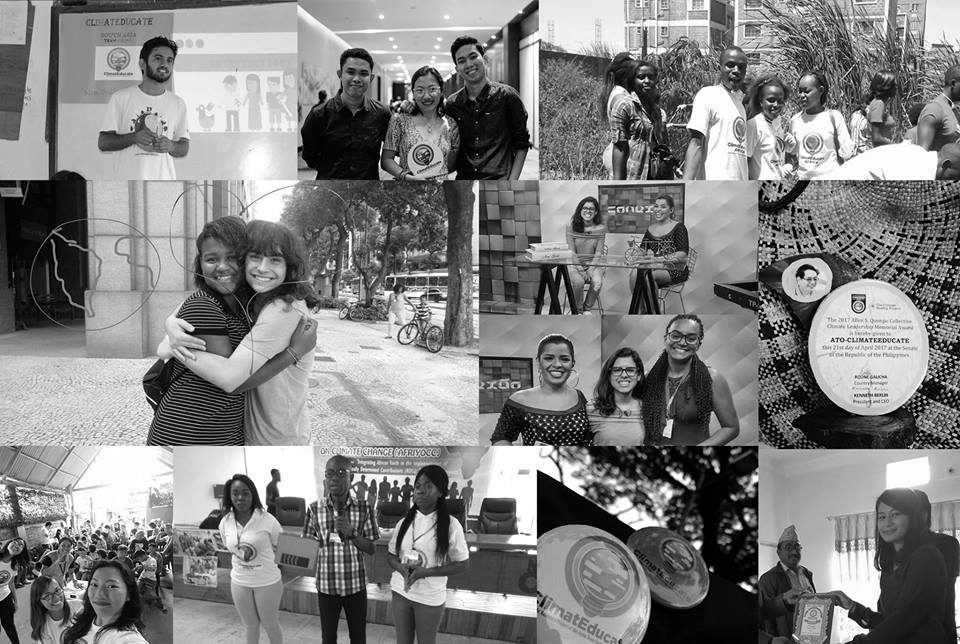 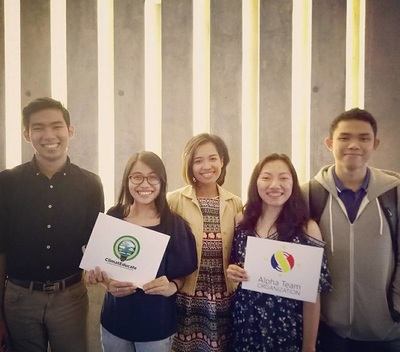 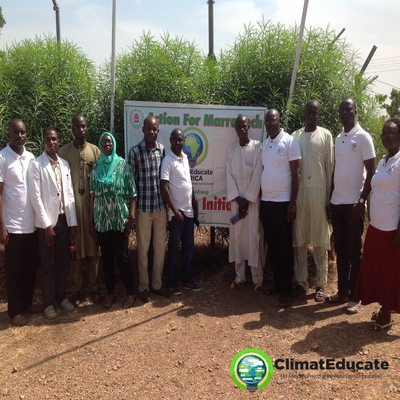 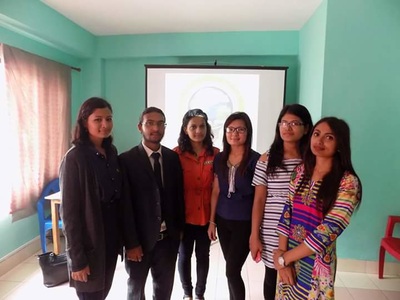 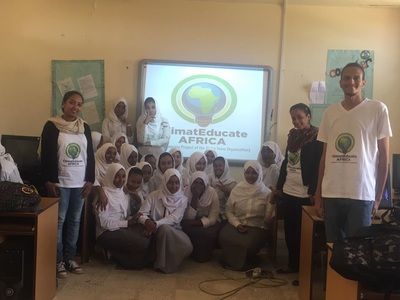 Mission:
To conceptualize Climate Change Education (CCE) to raise and spread awareness among wider communities spanning worldwide, to ultimately mobilize the youth and their communities for capacity-building and leading them for adaptation and mitigation.
Vision:
A leading team that shares facts and information to a variety of audience who will serve as agents to combat Climate Change.
Goals of the Project:

3. Pursue a research-oriented work through conduct of studies, surveys and publication of articles related to climate change education and other sectors affected by climate change.

4. Uphold professionalism and volunteerism in its highest regards and equity to the members of the project. 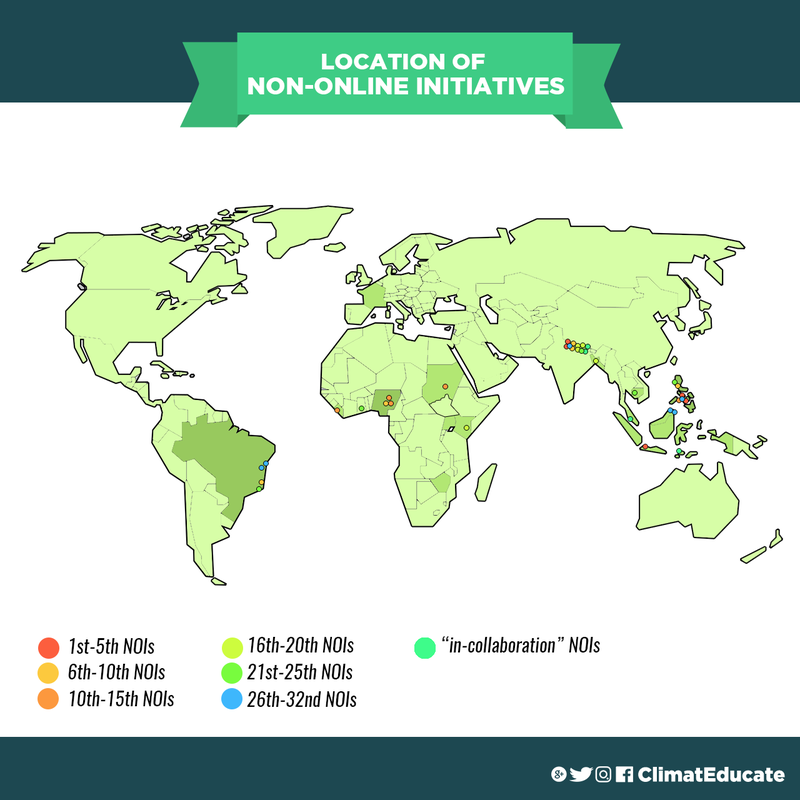